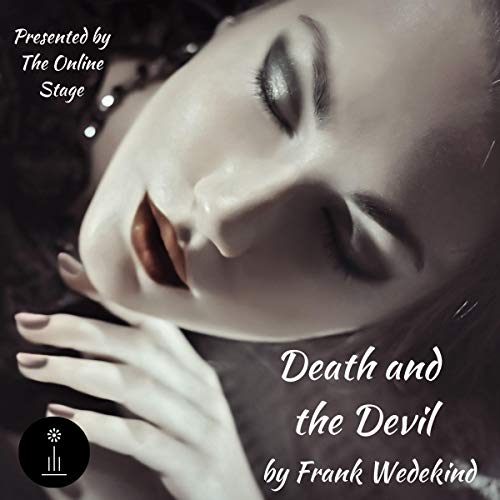 Death and the Devil

This play forms part of a tetralogy which focuses on one of Wedekind's obsessive themes: the destructive interplay between primal sexual urges and social convention. Each play revolves around a powerful young female character, who has the power to control and captivate men, but who in turn is destroyed by the exercise of that power.

In this play, the dominant female is Fräulein Elfriede von Malchus, an idealistic crusader who visits a brothel operated by the cynical impresario Casti-Piani in order to rescue a young woman who has fallen into his clutches.

In a perverse way, Wedekind's plays are morality tales, in which he gives a new twist to the biblical admonition; "Forgive them, for they know not what they do." In most cases, when characters finally do become aware of who they are and what they have done, the knowledge leads to their destruction. In Death and the Devil, Casti-Piani kills himself when he learns that prostitution can actually provide its victims with a path to moral glorification.

What listeners say about Death and the Devil