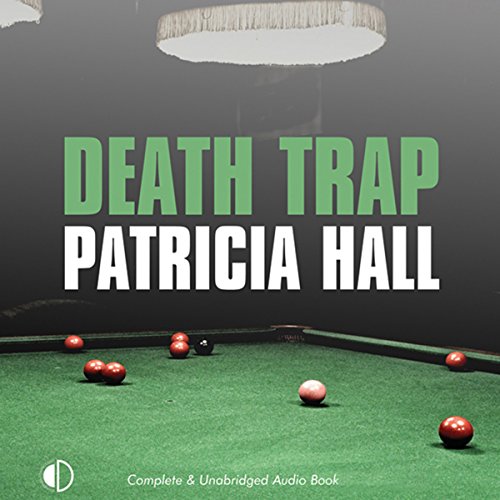 By: Patricia Hall
Narrated by: Juile Maisey
Try for $0.00

With Beatlemania having finally reached the capital, it’s an exciting time to be in London. Especially for young photographer Kate O’Donnell, who left her native Liverpool six months previously to share a dilapidated flat with two girlfriends in trendy Notting Hill. When a prostitute is found murdered off the Portobello Road a West Indian immigrant is arrested, inflaming the district’s simmering racial tension to breaking point. The accused is Nelson Mackintosh, the father of one of Kate’s flatmate Tess’s pupils. Convinced of Nelson’s innocence, Kate determines to track down the real killer. But when her activities attract the attention of notorious West Indian gangster King Devine, not even Kate’s old sparring partner DS Harry Barnard can ensure her safety.

What listeners say about Death Trap