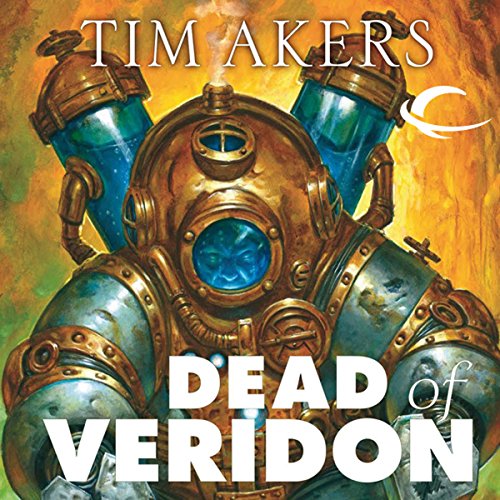 Trouble finds Jacob Burn. Kicked out of his house, out of his comfortable life, out of everything that is familiar, even turned away from his circle of criminal friends and interesting enemies. Two years after he saved an ungrateful city from a mad angel, thwarting the plans of every powerful faction in Veridon, Jacob is still trying to pull his life together. And still trouble finds him.

A bad job goes worse, and soon old enemies present themselves as allies, and former friends set themselves against Jacob as he tries to put the dead to rest and the living to justice. Everything gets more difficult when he’s appointed by the Council to investigate the rise of the cog-dead, while some hold him personally accountable, and others in the city work to use the chaos to their advantage.

What listeners say about Dead of Veridon