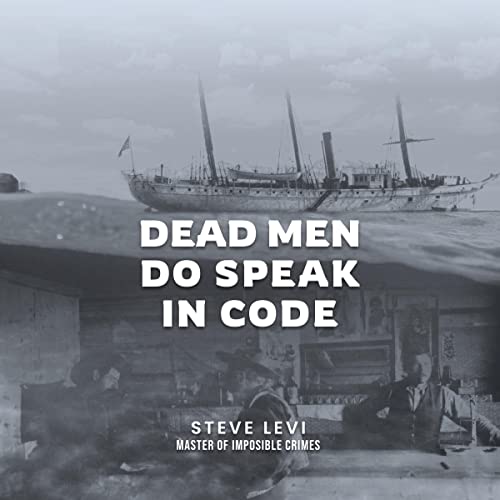 Dead Men Do Speak in Code

By: Steven Levi
Narrated by: Rich Palmer
Try for $0.00

It started with a murder. And an odd one. The victim was killed with a shotgun on a steamship, and his body was dumped overboard. In a cork life vest. With a note in code to the United States Marshal in Juneau.

It’s 1910, and Alaska’s wealth is threatened when President Taft takes back all coal lands. Without coal, there will be no gold mining. What does the coded note say, and what does it have to do with saving Alaska’s gold mines?

Alaskan historian Steve Levi has mixed fact with fiction for a wild ride in the North with anarchists, socialists, coal, gold, murder, and the opportunity for United States Marshal Gordon Whitford to turn the tables on a cabal of East Coast coal barons who think they have it made in the shade.

What listeners say about Dead Men Do Speak in Code