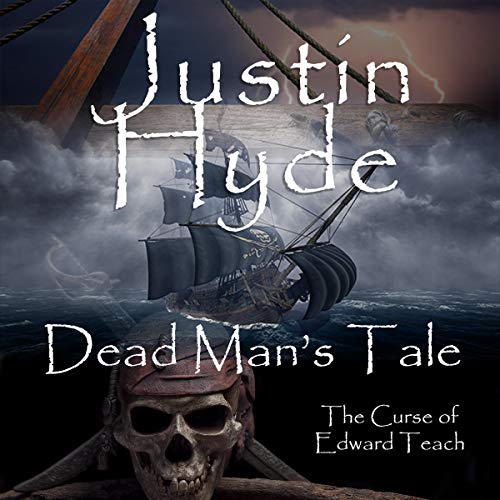 In Salem, someone has discovered that the Peabody Essex museum has hidden away one of its most valued maritime artifacts - the silver-plated skull of Blackbeard. A cursed relic that could potentially hold the secret to the word’s ultimate evil. Fortunately however, the museum curator has taken steps to ensure that that evil never resurfaces. But at the cost of his own life. Now, in order to find the relic before it is too late, Professor Cameron Skull and the team from Alpha-Meridian must sail the Atlantic and retrace the final voyages of Captain Edward Teach - Blackbeard. But they are not alone.

A newly founded terrorist organization known as Akkad, led by a man named Yaser Al-Umari, has attacked several Christian sites over the past two weeks, and is now willing to do anything to find the pirate’s treasure first, even if it means kidnapping - and beheading if necessary - Cameron’s best friend Francesco Ferrari, who is in Israel for the coming Easter holiday. The question soon arises for all at Meridian though: Why does a group of Islamic terrorists want the skull of Blackbeard? But the answer, they soon begin to discover, is much more terrifying than even the infamous pirate himself.