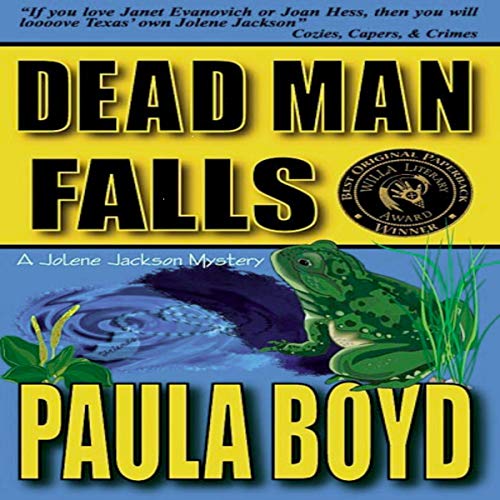 Jolene’s back in Kickapoo for her mother’s annual birthday bash at the DQ, which is trouble enough, but when her checkered high school past comes back to haunt her, the problems turn decidedly deadly.

Thanks to her old sweetheart, Sheriff Jerry Don Parker, high school wasn’t that bad for Jolene - if you don’t count the scandal with the non-teaching English teacher, the daily death threats from a jealous rival, or the cocky come-ons from the perverted principal.

Okay, maybe things weren’t that great, but with bodies turning up faster than beer cans in the river, they’re a darned sight worse now. And it doesn’t help matters that old rival Rhonda-the-Lying-Slut Davenport wants Jolene to be the next one to take a dive at Dead Man Falls.