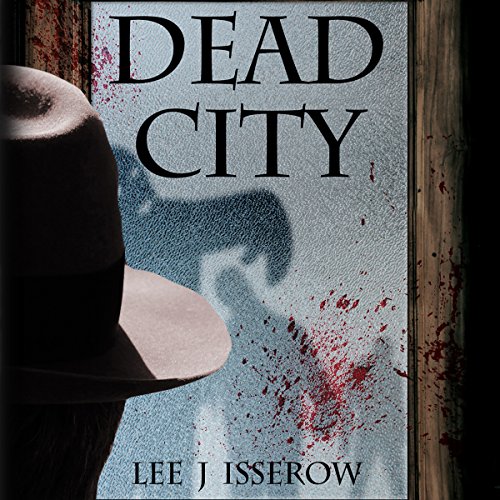 Jon Gilligan is the only man with a pulse in a city of the undead.

It's his job to maintain order between the factions of walking corpses and disembodied spirits.

The workload has been driving him a little insane, leading him to take on the persona of a noir detective. He narrates his adventures, casting himself as a hero to all those under his watch.

But soon, it's time for him to be a hero for real. Teaming up with a ghost and a woman they both love outside the walls, it's up to the three of them to save Dead City from itself.

What listeners say about Dead City