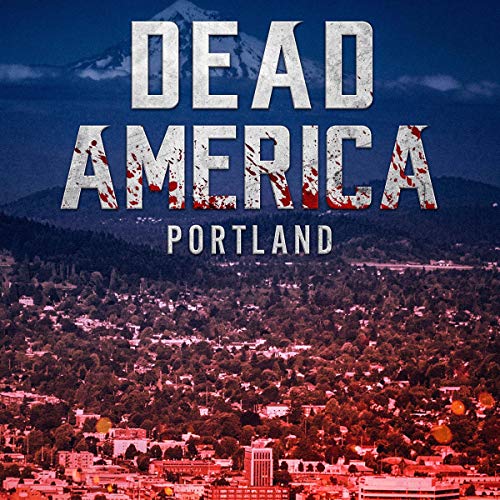 It’s survival of the fittest in the City of Roses.

As the first week of the zombie outbreak concludes, a small community battles for survival. When a potential new friend becomes a powerful foe, former gang member Zion must revisit his old ways in order to protect his family and newfound home from destruction.

Also included in this book is State of the Union. Set in the Presidential Bunker, it offers a glimpse at the planning for the upcoming offensive against the hordes of the undead.