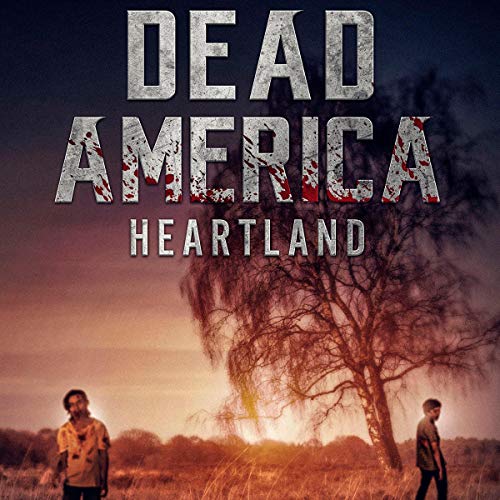 All is not well in the Heartland of America.

As the first week of the zombie apocalypse staggers to a close, tensions are reaching a boiling point. Hundreds of thousands of heavily armed troops have taken up residence in the small rural towns of Kansas, much to the chagrin of the local populace. Sensing that a larger fight is on the horizon, a small team of soldiers prepare for a daunting journey.