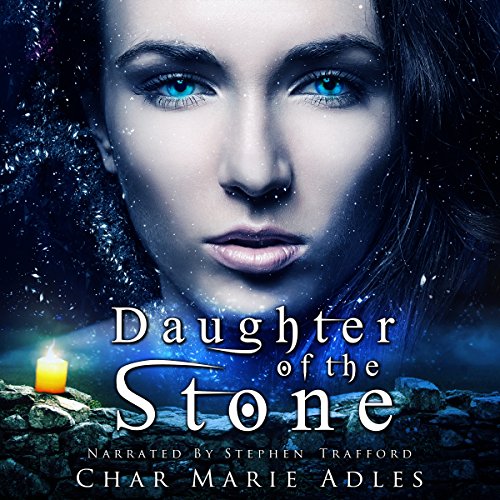 Daughter of the Stone

By: Char Marie Adles
Narrated by: Stephen Trafford
Try for $0.00

A true daughter of Merlin and Wilde Isle: the famous Guinevere's story.

"Everything happens or a reason in this world, whether it happens for the better or the worst can only be seen after it happens. One can only be what fate has given them by blood."

Those were the last words spoken to me by my mother before the events that would end my life, began. As I was once to kill the king now I must save him to save the prophecy, but the question is from whom? Who was my master in league with and who wanted not only the Mortals and the Twahadae under their control? Could it be the King of the Dark Fae? Or is it the cursed witch Morgan le Fay, the half-sister of the king? Either way something was afoot and it would end in a dark fate. Someone would have to disappear for good and another with have to rise to the throne.

What listeners say about Daughter of the Stone