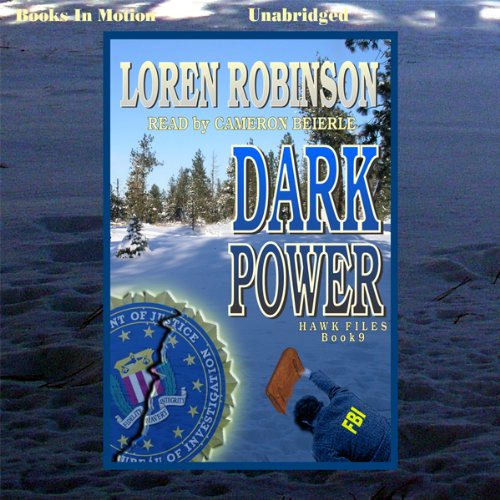 An FBI agent is murdered on a snow-covered mountain in Idaho. Retired Agent Lane Palmer recovers a courier valise with evidence of a secret organization in Washington involving powerful government leaders operating in drugs, oil, organized crime and directing terrorists. The evidence is stolen when FBI Director Pat O'Neill is shot, and President Armstrong asks Palmer to find the valise, and who killed the agent.

Palmers' search leads him across the country, from the border with Mexico to reservations in North Dakota and Idaho, and the forests of Montana. Hindering his search is a spy in his own department, who informs the organization of his every move. Lane gets help from an old friend, Washington Post reporter Levi Walstein, whose fast talk and jokes sometimes gets him in trouble.