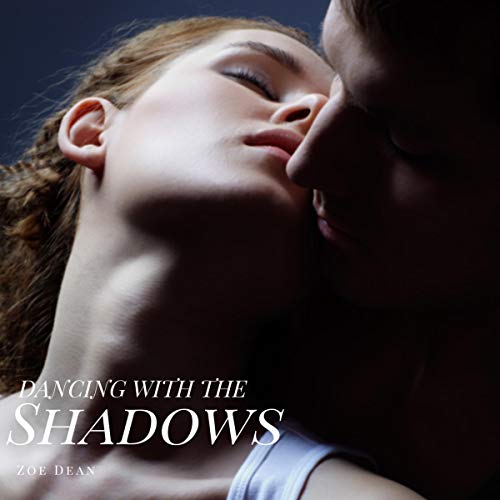 Dancing with the Shadows

Dancing with the Shadows

"You are my mate, and you belong with me, by my side. You will be Luna, whether you like it or not. I will drag you there myself, if I have to." They stood, facing each other, each seething, fury building, threatening to mount to something Caia would not allow.

"You really think so?" She asked, quietly. He nodded, eyes black, his canines threatening to protrude from his mouth. And her mind was made up. She took a deep breath, mentally preparing, as every part of her steeled itself for the words about to come forth. "I, Caia Alman, re-" He immediately whirled her around, clamping his hand over her mouth, but she said them into his palm, "-eject you as my mate."

Four years have passed since Caia Alman rejected Cedric Lincoln, Alpha of the Sacred Shadows pack, as her mate. Since then, she has rebuilt her life in a new city, chasing her dreams that have never, not for a second, involved being a Luna. She thought her connection to the Alpha would have died with her rejection. But, when Cedric comes into her office, she is horrified to see that the Moon Goddess has other ideas.