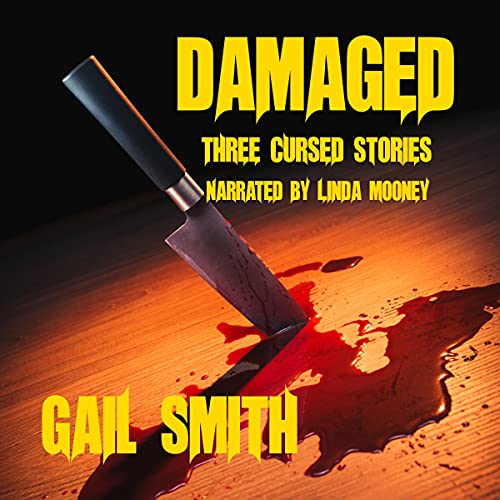 "Cancellation" - A young woman discovers there's a penalty for having excessive non-payments to her credit card company.

"The Devil's Brew" - Vicky thinks her sister is unintentionally summoning the dark forces. Susan thinks Vicky's beliefs are sheer nonsense. One of them is wrong.

"The Drain" - It was meant to be a long weekend, semi-vacation at their favorite tourist trap, New York City. You've heard the old wives' tales of alligators in the sewers? What the Duchins discovered was much, much worse.

What listeners say about Damaged