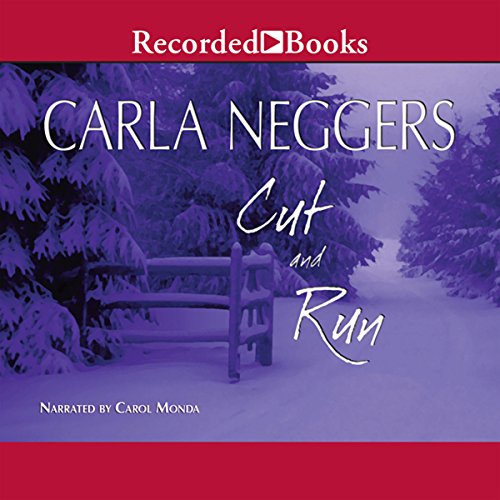 By: Carla Neggers
Narrated by: Carol Monda
Try for $0.00

The largest uncut diamond in the world, the Minstrel's Rough, is little more than legend. Brought into the Pepperkamp family in 1548, it has been handed down to one keeper in each generation. Juliana Fall has inherited its splendor from her uncle—and, unwittingly, its legacy of danger. Juliana's mother wants nothing more than to bury her memories of the Nazi occupation of the Netherlands. But with the diamond in her daughter's keeping, Juliana's safety becomes entangled in the secrets of the past.There are others who seek the Minstrel's Rough... A U.S. senator who will risk his career and face the ultimate scandal to claim its value. A Nazi collaborator willing to do anything to possess it. And a Vietnam war hero turned journalist, chasing the story of this mythic stone. Now Juliana has only two choices: uncover the past before they do—or cut and run.

What listeners say about Cut and Run