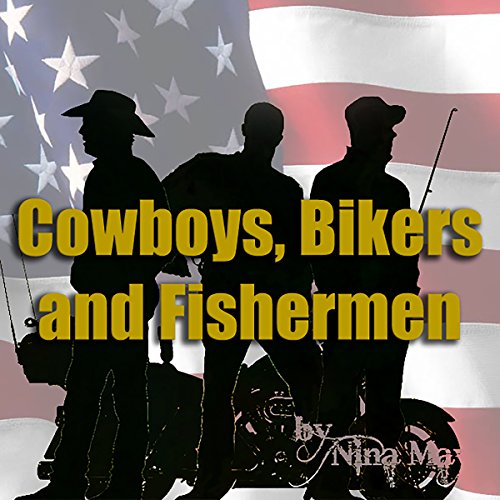 Red, Stan, and Sunny O’Brian, three baby boomer brothers in their 60s, are faced with a four-pronged invasion of the country and each must do what they can to defend the US, in his own way.

Along with their sons, grandchildren and extended family, they do whatever it takes to stop this invasion by forces that would destroy it from within by using systems and infrastructure that were designed to make our lives easier.

The three brothers and the cocky female pilot, Charlie, represent the five branches of the military and they each do what they have to, with the extended families of cowboys, bikers and fishermen to save the country.

Red, the cowboy, rallies his riders to prevent the destruction of downtown Dallas, while his biker brother Stan, on his way to Sturgis, foils a plan to launch an air strike on the nation from the heart of the country, Nebraska. And Sunny, the retired Naval commander, spends his life as a fishermen, but is also responsible for organizing the new Naval Militia.

With, boats, planes, and trucks, the plan is set for the “four horsemen” to cripple the nation and take over from within. But they forgot to take one very important element into consideration in their very flawed plan … the will and might of the American people to defend what is theirs against enemies, foreign, and domestic.

“As Red and the other cowboys rode away, dust billowing behind them like it did behind Stan and his fellow bikers, there was a similarity of purpose and pride in a country that gave them freedom to ride the open highways or the open plains, or even for Sunny, the open waters. It was about freedom for all of them, and they knew it was this freedom they must now defend and preserve.”

What listeners say about Cowboys, Bikers and Fishermen