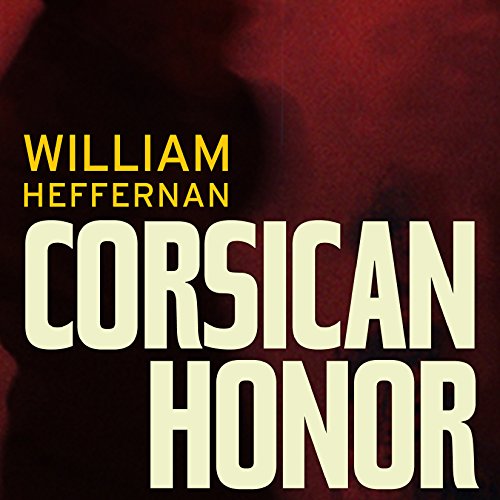 By: William Heffernan
Narrated by: Ray Chase
Try for $0.00

The electrifying follow-up to The Corsican.

Cold War Marseille is a city of shadowy alliances and loose morals, where a good man can lose sight of which side he is really on and evil men profit from the misery and confusion of others. It is therefore the perfect town for Ernst Ludwig, an East German terrorist who is sadistic beyond measure. But when Ludwig kidnaps and murders the wife of Alex Moran, the US intelligence agent hot on his trail, he sets off a blood feud whose violent shock waves will span decades and reach all the way across the globe. To avenge his wife's death, Moran turns to his "uncles" in the Corsican Mafia, Antoine and Meme Pisani. The Pisanis have been in league with US intelligence since the 1940s, when Moran's father, a CIA agent, sought their help in suppressing Communist agitators. But the height of the Cold War is a more complicated era, and Moran is forced to resign when his personal alliance with the underworld threatens to shed light on murky dealings between the US government and the mob - dealings that are way above his pay grade. Ten years later, he is called back into action when Ludwig resurfaces as the chief henchman of a Colombian drug lord bent on bringing the Pisani brothers to their knees. Given another chance at revenge, Moran will stop at nothing to bring the German's reign of terror to a grisly end. William Heffernan’s return to the bestselling world of Corsican crime and international espionage is a thriller so propulsive it grabs you by the throat on the very first page and never lets go.

What listeners say about Corsican Honor

The writing was phenomenal, the narration excellent, and the characters easy to fall in love with.