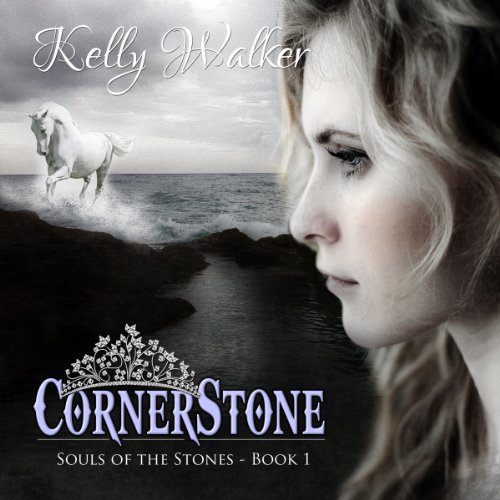 In a world comprised of three rival kingdoms as different from each other as the families that rule them, Emariya Warren is unique in being a daughter of not one but two of the ruling families.

Sixteen years ago, Emariya narrowly escaped dying on their cold estate floor beside her mother. Now, after learning her father has been captured, Emariya makes the desperate decision to follow in her mother's ill-fated footsteps and journey to marry the prince of a rival land, Torian Ahlen. But when Emariya discovers the secrets of the three families and an ominous prophecy warning the three bloodlines must never be combined, she begins to fear the handsome prince waiting for her may desire more than to steal her heart. Cornerstone is a full length Young Adult fantasy.

I like the idea but the storyline lacks depth. Characters need more development. I feel like I really didn’t get to know them at all. The story jumps back and forth too much and lacks smooth transitions, so I was lost a few times. The narrator is just terrible. She can’t read a story correctly at all. She puts emphasis on the wrong words. She makes the story worse than it is. A good narrator may have carried the weak story better. I almost returned the book because it’s hard to tolerate the narrator. The fact that the story is interesting, saved the book.