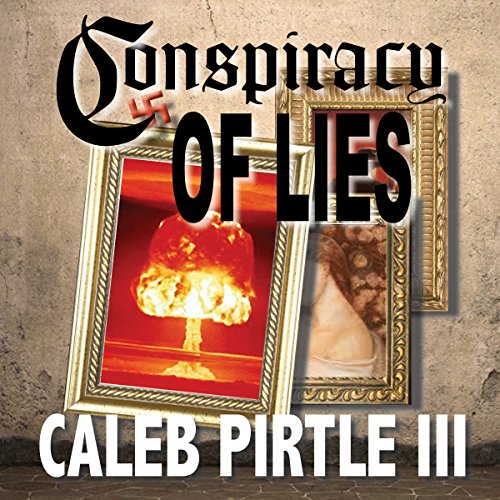 It was the race for the bomb. America was at war a long way from home. Hitler's war machine was storming across Europe. Russia feared the German threat and secretly wanted to become a world power, more feared than it already was. All three nations knew that whoever split the atom and developed the Atomic Bomb first would rule the world.

A stealth operation within the U. S. Government dispatched their man with no memory to Los Alamos where physicists, chemists, and scholars were frantically trying to build the bomb. Ambrose Lincoln was himself a human experiment, a man whose mind had been erased by electronic shock treatments because the rogue operation believed he could be more effective if he wasn't shackled by fears and memories of the past. It would be his duty to uncover and silence those who were stealing America's most vital secrets and selling them to Russia and Germany.

If he fails the United States might well lose the war, and Lincoln finds himself embedded in a conspiracy of lies where nothing is as it seems to be.

What listeners say about Conspiracy of Lies