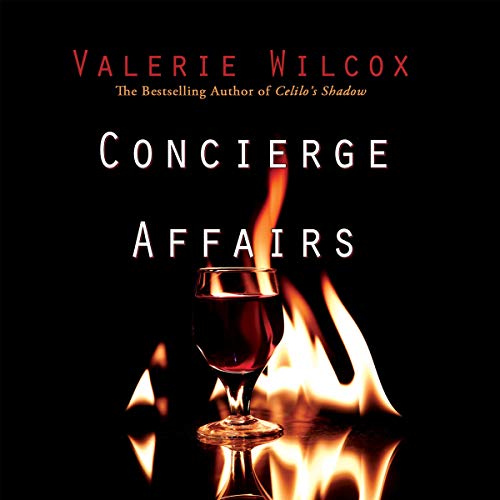 By: Valerie Wilcox
Narrated by: Jan Flesher
Try for $0.00

Former engineer Kate Ryan has started her own concierge service when her ex-husband, Jack Doyle, asks her to meet with him and his new client. Ousted from the police department, Jack is struggling to get his new P. I. business off the ground and says he needs Kate’s help. Although hesitant to get involved, Kate’s weakness has always been bad boys in trouble and the desperation in Jack’s voice convinces her to agree to the meeting. One meeting only.

On the way to the meeting, Kate is almost hit by a woman who tumbles off the roof of Jack’s 20-story apartment building. Suicide or murder? The police believe it is murder and a revenge-seeking ex-partner targets Jack as the number one suspect. But why would he kill his one and only client? A client that Kate soon learns had secrets that even Jack didn’t know, and when revealed, threaten to destroy them both.

What listeners say about Concierge Affairs