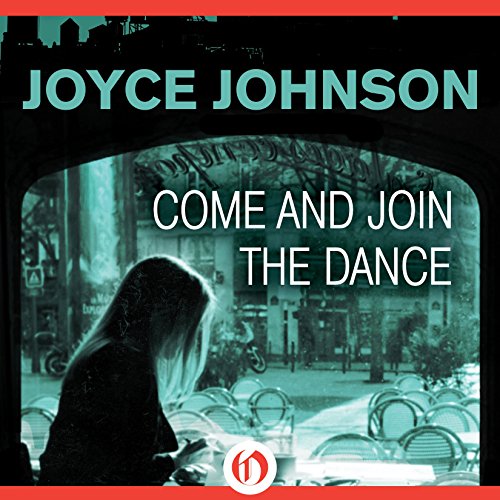 Come and Join the Dance

Come and Join the Dance

The daring debut of the Beat Generation's first woman novelist

It's 1955. Seven days before her graduation from Barnard College, Susan Levitt asks herself, "What if you lived your entire life without urgency?" - just before going out to make things happen to her that will shatter the mask of conformity concealing her feelings of alienation. If Susan continues to be "good", marriage and security await her. But her hunger is rising for the self-discovery that comes from existential freedom.

After breaking up with the Columbia boy she knows she could marry, Susan seeks out those she considers "outlaws": the brave and fragile Kay, who has moved into a rundown hotel, in order to "see more than fifty percent when I walk down the street"; the vulnerable adolescent rebel Anthony; and Peter, the restless hipster graduate student who has become the object of Kay's unrequited devotion.

This fascinating novel - which the author began writing a year before her encounter with Jack Kerouac - is a young woman's complex response to the liberating messages of the Beat Generation. In a subversive feminist move, Johnson gives her heroine all the freedom the male Beat writers reserved for men, to travel her own road.