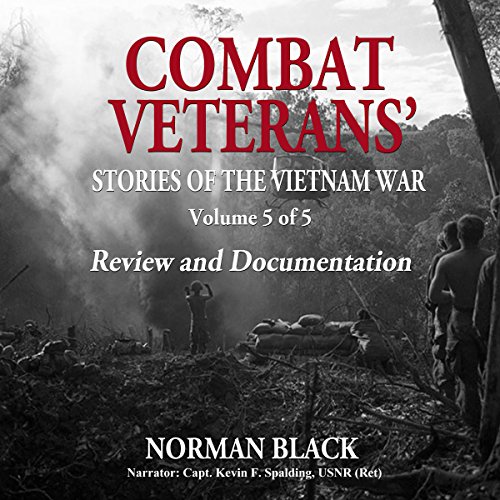 This volume contains the United States’ explanation for the war, a review of Vietnam’s history and the war’s and US armed forces in it, as well as various problems during it, including drug and racial problems, desertion, sedition, and treason. There is also information about POW treatment, POWs and MIAs, the CIA and the drug trade, war crimes, PTSD, moral Injury, and history lessons not learned. The autobiographies in the first four volumes of Combat Veterans’ Stories of the Vietnam War are told by 57 Americans, Canadians, and Australians who fought in that war.