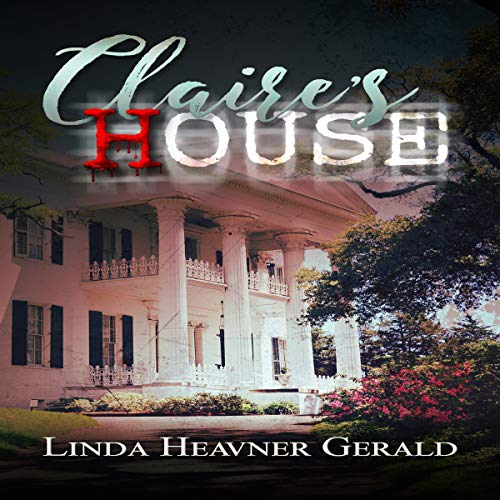 Claire’s House - Local folklore in the bayous of Louisiana states that Claire’s House once stood on a special plot of land. Many men perished trying to own it. The Gautier family obtained the cherished place. Beloved members of this French family finally decided to build a second home there. The beautiful antebellum home that they designed won everyone’s heart in the New Orleans area.

Eventually, tales of strange occurrences resulted in the locals fear of the great house. Was it true that it even became a "House of Ill-Repute" by the Madame Savannah? Such strange stories circulated. Many stated that House could feel emotions of those who inhabited her.

This noble structure stood for many decades until the death of the most beloved owner, Savannah. Upon her death, it is said that Claire’s House self-imploded. Although she was named Claire’s House, someone else won her heart.