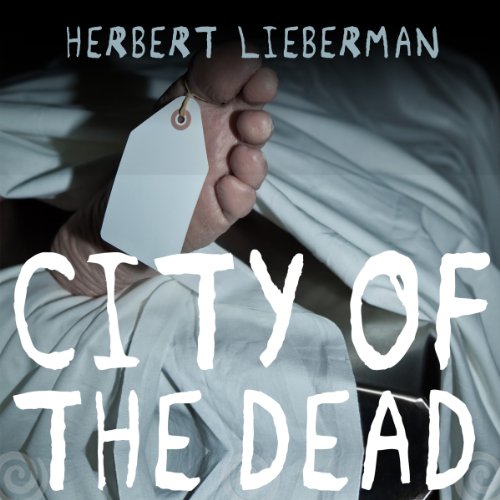 Winner of the Grand Prix de Litterature Policiere: As chief medical examiner of New York City, Paul Konig has one of the world’s most difficult jobs - and when his daughter goes missing, he must take on his most wrenching case yet.

New York City in the 1970s is a dark, dangerous, and threatening place. One of the bright spots in this decaying metropolis is Paul Konig. As the city’s chief medical examiner, he has developed an impressive reputation for his skills in forensic pathology - skills that will be put to the ultimate test when a dangerous psychopath kidnaps Konig’s daughter.

Herbert Lieberman takes his readers on a gruesome journey through the ten most difficult days in the life of a man at the very end of his rope. In addition to being awoken to phone calls featuring his daughter’s desperate screams each night, Konig’s professional life is in danger. Between the case of a serial killer who leaves a trail of severed body parts in his wake; the investigation of questionable forensic work on an alleged prison suicide under Konig’s watch; and the naked ambitions of a deputy medical examiner, it will take every ounce of Konig’s strength to save his own life - as well as his family’s.