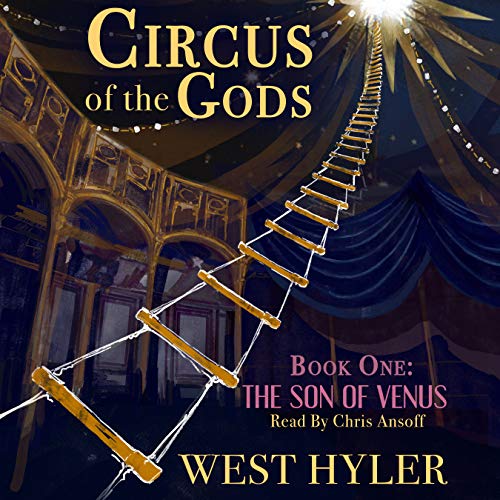 Circus of the Gods

By: West Hyler
Narrated by: Chris Ansoff
Try for $0.00

Peter Avian never knew his mother, and it’s only after his father’s death that Peter learns he is the son of the goddess Venus, the first child born to a god in hundreds of years. By the time he discovers the reason his dad kept so many secrets from him growing up, it’s too late to make amends. But if gods are real, maybe the ancient stories of the underworld are real as well.

From the storywriter of Cirque Du Soleil Paramour comes this thrilling new fantasy series. Circus of the Gods is an explosive adventure of gods and sapiens that takes place inside big rigs and underneath big tops. Battles rage from Grand Central to the Rock and Roll Hall of Fame, and the fate of humanity hangs in the balance.

What listeners say about Circus of the Gods