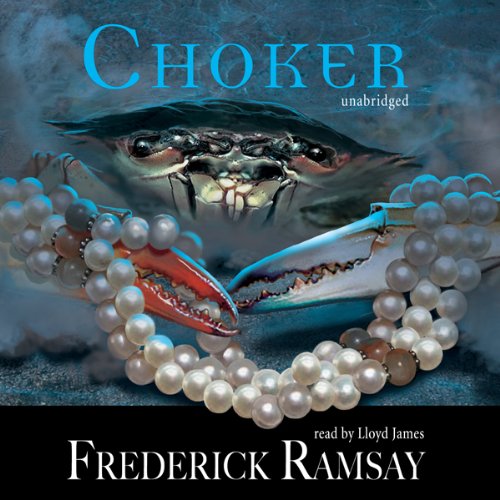 On the night of the Fourth of July, Nick Reynolds, his pilot's rating barely a month old, disappears off the radar over the Chesapeake Bay. Investigating agencies call it a pilot-error accident, but no trace of the plane is ever found in the Bay's murky waters.

Ike Schwartz, former spook and erstwhile sheriff of Picketsville, has his vacation interrupted when an old CIA buddy asks him to look into the disappearance. What looks like a simple missing person's case soon catapults Ike into an international thriller with intimations of terrorism that might threaten the nation and its leaders.

"A fast-paced thriller that's quite a departure from Ramsay's Picketsville mysteries." (Kirkus Reviews)
"Ramsay is best when contrasting the smooth professional spies and military men with lively amateurs like the cranky Bunky Crispins, a fiercely independent waterman who shows that it's possible to be a patriot and a rebel at the same time." (Publishers Weekly)