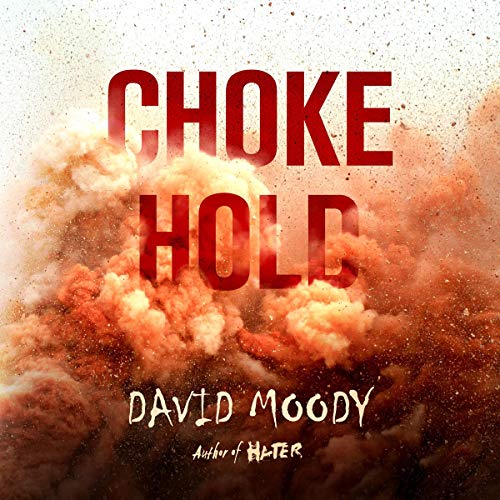 By: David Moody
Narrated by: Gerard Doyle
Try for $0.00

The third book in the new series from Hater author David Moody is perfect for fans of John Maberry and Max Brooks.

A series of nuclear strikes has left huge swathes of the country uninhabitable. It’s a level playing field now: both Hater and Unchanged alike have to fight to stay alive. Both have retreated to their camps to regroup, less than 20 miles away from each other.

It’s here that the last major battle of the final war will inevitably be fought, but neither side has any idea what’s waiting for them just around the corner.

Both armies are ready to fight to the death, each of their leaders hell-bent on victory. Their tactics are uniformly simple: strike first, get the enemy in a chokehold, then strangle the life out of them.

Chokehold is a fast-paced and wonderfully dark story about the fight for survival in the face of the impending apocalypse.

What listeners say about Chokehold

Another of David Moodys books I highly recommend to all. He never fails to deliver an amazing story.