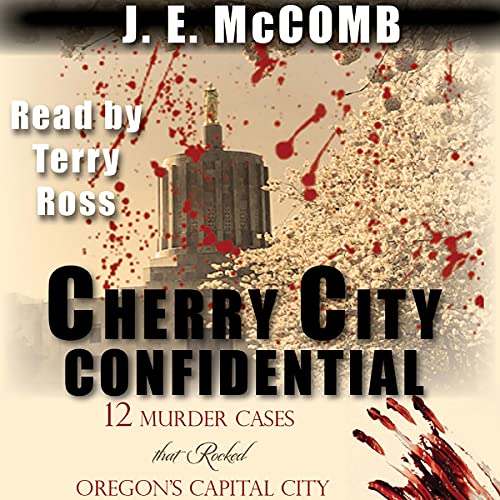 Salem, Oregon: A nice place to raise your family.

At least that’s what people say.

A dozen murderers. Seventy-four victims. Some of Oregon’s most brutal crimes have occurred in the Cherry City - but then, every town has its dark side, doesn’t it?

This book explores some of the area’s most sensational crimes, including serial killers, desperados, a filicide, a battered wife, a mass poisoning, and much more from 1902 through the 1980s.

Among the tales: Jerome Brudos, who abducted and strangled. Richard Marquette, who dismembered. William Scott Smith, who strangled young women. Lawrence Moore, who unloaded a gun in a crowded bar. Randall Woodfield, who murdered up and down I-5. Otto Hooker, who killed a prison superintendent. Richard Wampler, who murdered the head of the Oregon State Police. And finally, the continuing mystery of who killed the head of the Department of Corrections, Michael Francke.