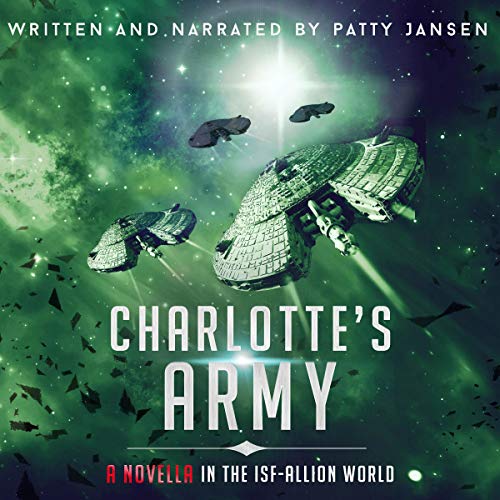 An army of 7000 artificial soldiers accidentally received the same brain implant: they are all in love with the same woman.

A space fleet with 7,000 artificial human marines hurtles through space at near-light-speed to an interstellar war...

Dr. Charlotte West, the neuro-technologist responsible for the soldiers’ artificial brains, travels in the support fleet. Two months before the arrival at the war site, the marines start fighting each other and disobeying commands.

When they are brought in for tests, Charlotte finds that someone has made a disastrous mistake that endangers the entire space fleet. They're all in love with her.

What listeners say about Charlotte's Army