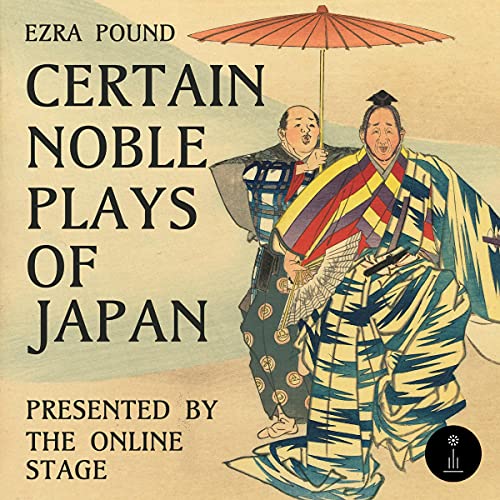 The Noh theatre of Japan was popularized towards the end of the 14th century. It was heavily influenced by Buddhism in philosophy and style, and was made up of dances performed at Shinto shrines to honor spirits and gods and old lyric poetry. Around the same time Shakespeare's Hamlet was being performed in London, Noh was integral to official ceremonies at Kyoto, and young nobles and princes were encouraged to attend and perform. This is a collection of four short plays from the Noh theatres of Japan - Hagoromo, Kumasaka, Kagekiyo, and Nishigiki.

What listeners say about Certain Noble Plays of Japan