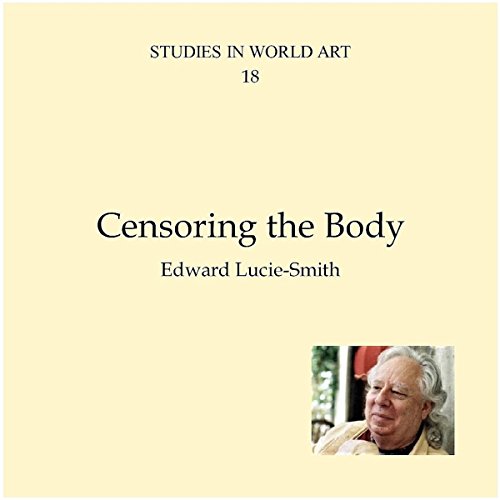 By: Edward Lucie-Smith
Narrated by: Teague Dean
Try for $0.00

From the earliest times, human beings have found it difficult to represent their own bodies in a straightforward way. The rare painted images of humans in Paleolithic art are much less naturalistic than the images of animals created at the same epoch. At the dawn of art, representations of the nude body were simply vehicles for statement about the need for fertility if the human race was to survive successfully.

Both Paleolithic and Neolithic sculptures tend to present human males and females in terms of exaggerated sexual characteristics. The Venus of Willendorf is one of the best-known Paleolithic examples. The recently discovered Hongshan Neolithic-to-Chalcolithic culture that flourished in Northeastern China and adjacent regions of Mongolia from c.3500 BC to c.2000 BC produced numerous jade statues and amulets that emphasize the sexual aspect. In some of these, the female body is reduced to a pair of breasts and a vulva.

What listeners say about Censoring the Body