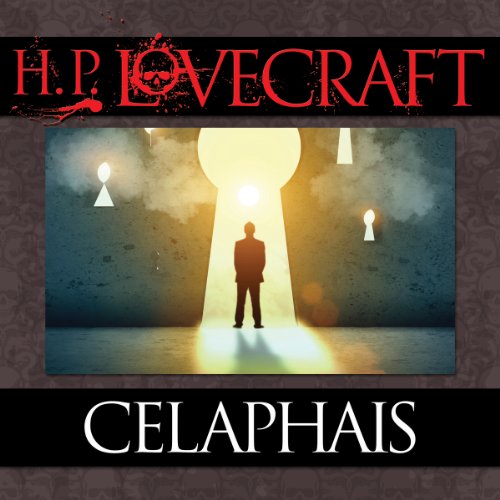 Celaphais tells the story of a man who is the sole survivor of his family and just a nameless face among the other inhabitants of London. Depressed and fed up with life, he begins to favor the alternate reality he discovers while dreaming and even creates a new identity for himself, Kuranes.

While "living" as Kuranes, he discovers his dream utopia of Celaphais in the Valley of Ooth-Nargai. Much to his disappointment, Kuranes is continually pulled away from Celaphais and begins to try harder and harder to find it again and live there forever. He turns to drugs to help him sleep more and winds up losing his home on his quest for Celaphais.

H.P. Lovecraft (1890-1937) was an American author best known for his work in horror, fantasy, and science fiction. Although he did not warrant much attention while he was alive, he is now considered one of the most influential horror writers of the 20th century. He is famed for creating the shared fictional universe of the Cthulhu Mythos and the fictional magical textbook "Necronomican."

What listeners say about Celaphais