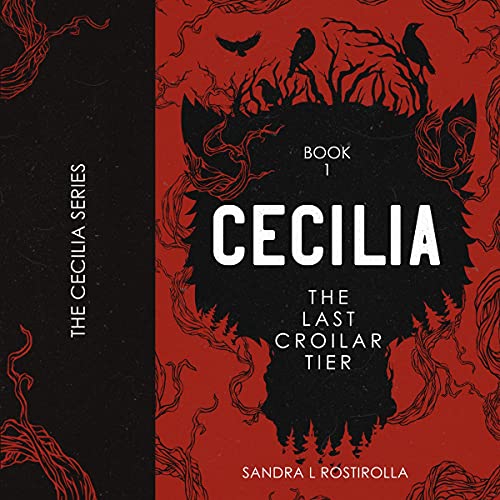 By: Sandra L. Rostirolla
Narrated by: Amy Putt
Try for $0.00

Insightfully penned with a plot that sizzles, Sandra L. Rostirolla's Cecilia has earned the Literary Classics Seal of Approval.

A pendant. A knife. A dying goddess.

When the corrupt Senators of Vitus send soldiers to destroy the village of Plockton and enslave the young men, 18-year-old Cecilia, the lone survivor, makes the bold decision to rescue her brothers. Armed with little more than her wit and her great ancestor’s Freedom Tree pendant, she sets off along the trail left by the soldiers only to be confronted by the assassin Amalardh, a servant of Vitus sent to kill the bearer of a symbol - the same symbol around her neck.

Pieces of an ancient prophecy are falling into place. Cecilia and Amalardh are bound to a greater fate, one that involves the dying Goddess of Light.

A complex love story emerges as Cecilia's fight for the truth leads to a fierce stand off between the Senators and their powerful Army of Vitus.

Dark, dangerous and romantic, Cecilia is the story of a detached assassin and a headstrong innocent, and their epic journey to save the dying Goddess of Light.

What listeners say about Cecilia: The Last Coilar Tier