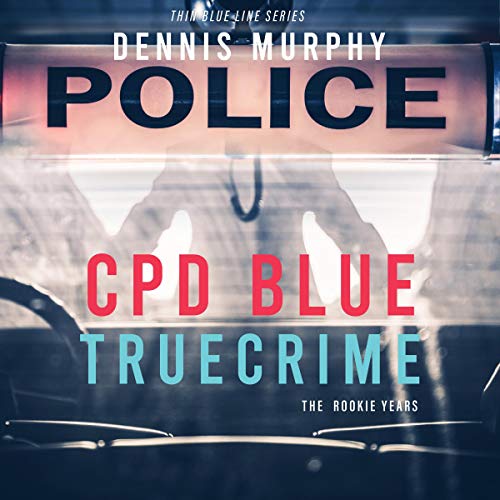 By: Dennis Murphy
Narrated by: Jonathon
Try for $0.00

Becoming a police officer isn’t easy and Patrick MacKenna has the odds stacked against him...before finding out about girls, he’d aspired to join the priesthood...the whole good against evil thing intrigued him as a kid growing up in Central New York. Now after marrying young and going through a divorce he’s trying to make it as a cop in his home town of Camillus...but he’s treading water on whether he’ll keep his job on the force. Worse than that, Mac thought all cops were the good guys...he’s slowly finding out on his journey that this might not exactly be the case, and that some true blue brothers weren’t what they were supposed to be at all!