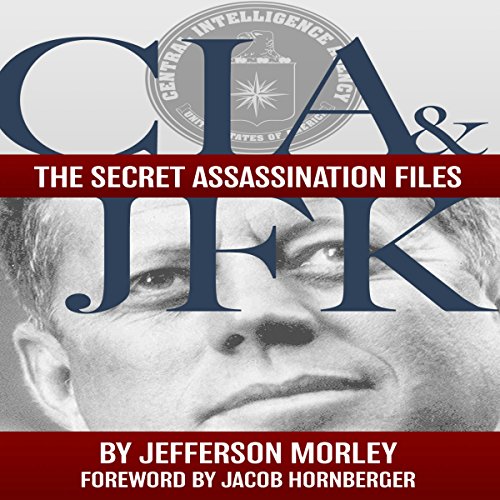 By: Jefferson Morley
Narrated by: Larry Wayne
Try for $0.00

As the editor of JFKFacts.org, a website devoted to the assassination of President John F. Kennedy, Jefferson Morley is asked, "So who killed JFK? What's your theory?"

Morley, a former reporter for the Washington Post and author of Our Man in Mexico: Winston Scott and the Hidden History of the CIA, invariably disappoints. "I don't know. It's too early to tell."

Fifty-plus years after JFK's death, this answer is laughable but serious. The JFK story remains unsettled well into the 21st century, no matter what the various conspiracy and anti-conspiracy theorists may proclaim. Indeed, the complex reality of how a president of the United States came to be gunned down on a sunny day, and no one lost his liberty - or his job - continues to live and grow in popular memory.

This is a book that reveals deceit and deception on the part of the CIA relating to the Kennedy assassination and why the CIA should reveal to the American people what it is still keeping secret.

What listeners say about CIA & JFK