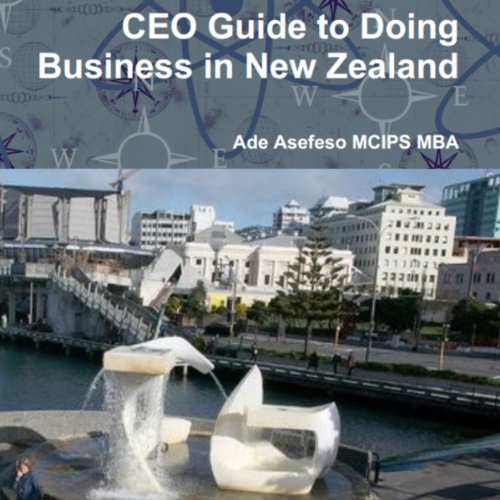 New Zealand continues to lead the rankings for the Ease of Doing Business and for Starting a Business respectively. New Zealand has an open-market economy, a stable political system, and has been recognized as one of the world's least-corrupt countries. This allows businesses to operate with confidence in New Zealand. Exporters to New Zealand should be prepared to adapt their business model to suit the nation's small population and geographic isolation.

New Zealand consists of several islands. The North Island and South Island, and a number of smaller islands with the capital and government based in Wellington in the North Island. The resident population is approximately 4.4 million. New Zealand has an efficient market driven economy capable of delivering benefits to investors including business stability, extensive free trade agreements and active government support for investment.