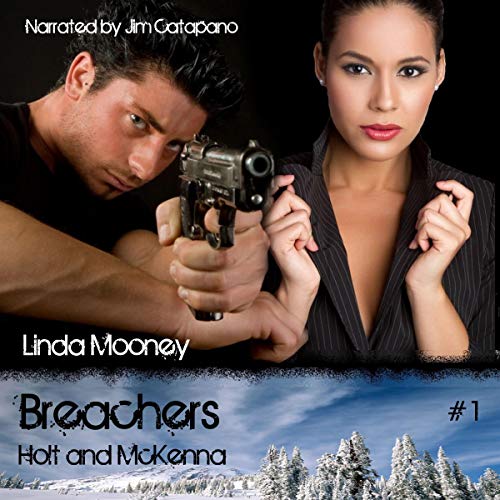 By: Linda Mooney
Narrated by: Jim Catapano
Try for $0.00

There are creatures from a parallel world called Breachers who, for hundreds of years, have been inadvertently pulled into our world. They are the truth behind the creatures normally considered to be mythic. Once on Earth, they cannot go back, and those who cannot cope become rabid. Murderers. And when they go berserk, they must be put down.

Jerrod Holt always wondered why he was selected to be part of the secret governmental organization. More perplexing was why his skills as a professional bodyguard were needed.

He discovers his partner assigned to help him bring down a Breacher is the one woman who had caught his eye the moment he saw her at their initial group meeting. Together, he and McKenna travel to Utah to confront a killer beast, not knowing that the terror would be all too real, and too damn close to home.

What listeners say about Breachers: Holt and McKenna