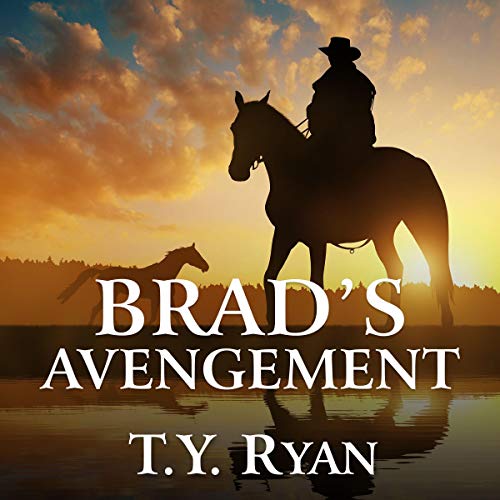 Marshal Brad Reese is in Montana after receiving word that his mother is ill, arriving from Nevada where he brought down a notorious gunslinger. Reuniting with his friend, Sheriff Clark, soon leads Brad into a downward spiral of lies and deceit.

The new deputy sheriff is shaking things up, and a mysterious murder turns Brad's world upside down. Too late, he's thrust into the evil that has invaded Miles City, and he doesn't have long to right the wrongs that have taken hold of the people in his beloved Miles City.

What listeners say about Brad’s Avengement