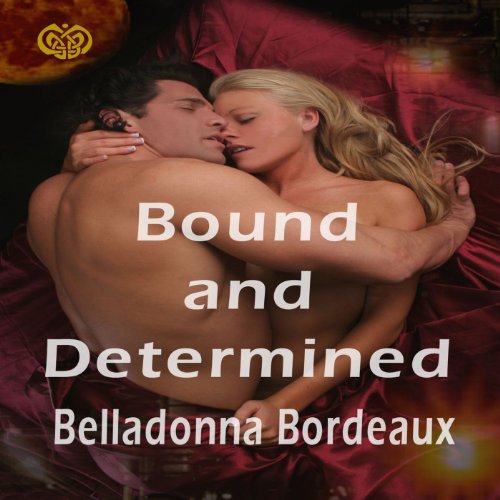 By: Belladonna Bordeaux
Narrated by: Kevin Giffin
Try for $0.00

She’s bound by the law to reject his advances. He’s determined to get her naked and moaning.

It’s bad enough that Va'Resh Candori is stuck working for the League of Sentient Beings. It’s even worse when she is partnered with Logan McNair. Insubordinate and often defiant, he's exactly what she wants, but can’t have according to Correllian law. Until her mating cycle takes control of her discipline and he throws a curve ball at her.

Logan McNair was born half Earthling and half Correllian. He's seen the worst of his mother’s home planet and experienced firsthand what Correllia has been doing to the few men born of their species. He’s got to get over his justifiable rage to fulfill a destiny no longer believed to be true on Correllia. He has to take his life mate to bed during her mating cycle and mark her as his own. With the help of two friends, he’ll rock her world and hopefully forge a new future for them and their species.

What listeners say about Bound and Determined