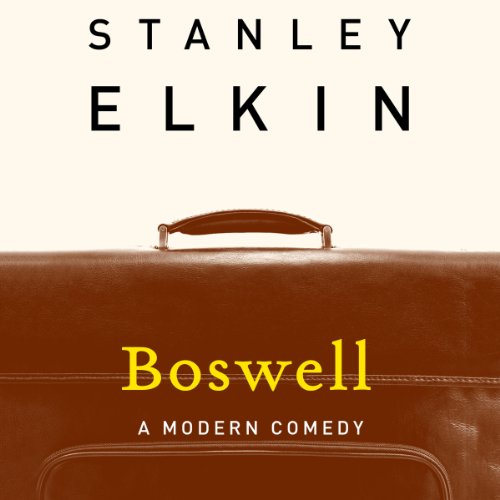 By: Stanley Elkin
Narrated by: Michael Butler Murray
Try for $0.00

Boswell is Stanley Elkin's first and funniest novel: the comic odyssey of a twentieth-century groupie who collects celebrities as his insurance policy against death. James Boswell - a strong man and professional wrestler (his most heroic match is with the Angel of Death) - is a con man, a gate crasher, and a moocher of epic talent. He is also the "hero of one of the most original novels in years" (Oakland Tribune) - a man on the make for all the great men of his time - his logic being that if you can't be a lion, know the pride of them. Can he cheat his way out of mortality?

What listeners say about Boswell