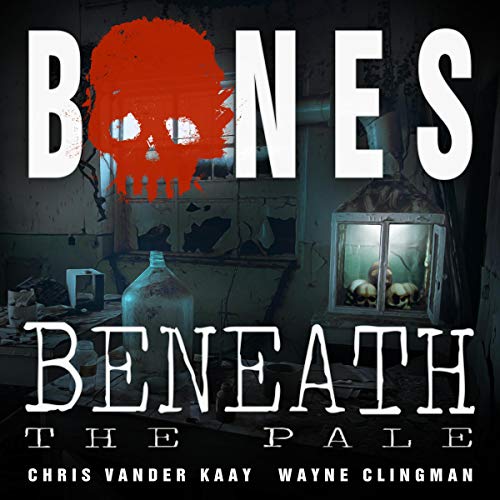 Bones Beneath the Pale

Michael Rutherford has always been different. An orphan who never knew his family, he was mocked as a child for his odd looks. But after Michael sees a wealthy philanthropist on television who has the same strange features he does, Michael volunteers at the man’s charity organization to get close to him.

The volunteer job takes him to the deepest recesses of the Brazilian rainforest, where Michael makes a shocking discovery about a secret laboratory that may hold the truth of Michael’s mysterious past and his odd appearance.

A story of body horror and centuries-old secrets in the vein of H.P. Lovecraft, Bones Beneath the Pale is the first volume in the Belle City Chronicles series.

What listeners say about Bones Beneath the Pale