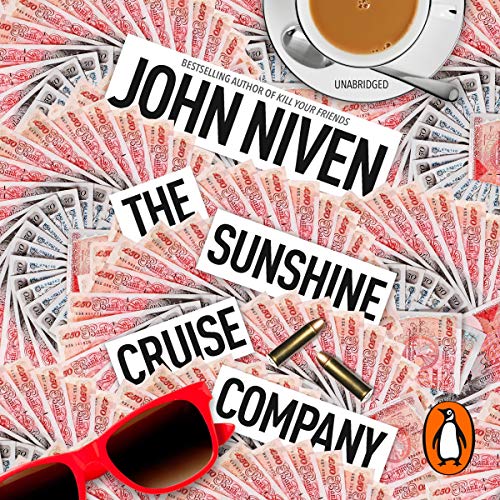 The Man in Full
By: Matt Dickinson
Narrated by: Colin Mace
Length: 9 hrs and 58 mins
Categories: Biographies & Memoirs, Sports
4.5 out of 5 stars 4.5 (2 ratings)

‘Immaculate footballer. Imperial defender. Immortal hero of 1966. Master of Wembley. Captain extraordinary. Gentleman of all time.’ These are some of the words inscribed beneath the statue of England’s World Cup-winning captain, Bobby Moore, at Wembley stadium.

Since Moore’s death, of bowel cancer at just 51, these accolades represent the accepted view of this national treasure. But what do we actually know about Bobby Moore as a person? What about the grit alongside the glory?

Moore was undeniably an extraordinary captain and player. Pelé called him the greatest – and fairest – defender he ever played against. His feats for West Ham United and England are legendary and his technical mastery of the game ahead of its time. Few footballers since have come close to his winning combination of intelligence, skill, temperament and class.

Yet off the pitch, Moore knew scandal, divorce and drink. What about the string of failed businesses, whispers of bad behaviour, links to the East End underworld and turbulent private life? Ignored by the football world post-retirement, this great of the game drifted into obscurity and, famously, there was no knighthood.

Acclaimed football writer Matt Dickinson traces the journey of this Essex boy who became the patron saint of English football, peeling away the layers of legend and looking at Moore’s life from all sides – in triumph, in failure, in full.

A Must for all Football Fans

If you could sum up Bobby Moore in three words, what would they be?

What was one of the most memorable moments of Bobby Moore?

Obviously, captaining the England football team in 1966 and lifting the World Cup .... the only English footballer ever to do so. Turned him into a national hero

Sensitively read, and with real emotion. Had a tear in my eye at the end of the book

His final battle with cancer

This is easily the best sports book of any genre that I've listened to for many a year. Gives you a real flavour of the man that even his best friends said was a mystery to them

There was a lot that I did not know about Bobby Moore in this book. It was quite an eye opener. I never understood why he was not knighted like others in the 1966 team and FA executives ; where he had done so much to win the trophy.
I think I do now!

Nothing to see here...

interesting but not sure I'm any the wiser on what made him tick. An enigma but at the end of the day, just an ordinary bloke, as many colleagues said.

If you could sum up Bobby Moore in three words, what would they be?

What other book might you compare Bobby Moore to, and why?

As a biography it brought the man to light, but not sure if it compares to any other book.

What does Colin Mace bring to the story that you wouldn’t experience if you had only read the book?

Clever narration & accents were excellent, I've heard him before and he never disappoints!

How he was so stoic towards his end!
Sad yet inspirational...lots of information that I was completely in the dark about!

Brilliantly written, lots of new informative material that I had never heard about and excellent delivery, this would make such a great film, the drama, the highs and the lows and the romance...Matt Dickenson should be really proud of this piece of literature!

Amazed to find he was the polar opposite to what I'd ever imagined.

What other book might you compare Bobby Moore to, and why?

Not really but found it hard to stop listening.

little was known of what happened to Bobby after his career in football finished , this audible book told you the story in a way that you felt you really understood the complex nature of the person, it was a disgrace how he was overlooked by the FA as an ambassador for the sport,and quite tragically in the end the so called specialised failed to spot the bowel cancer for 4 years was quite unbelievable !