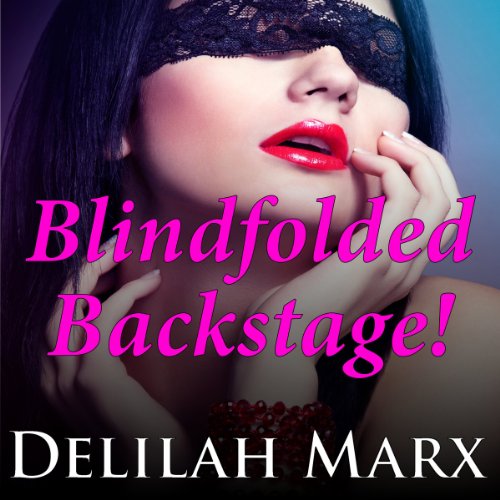 When Nikki Marlowe, a young theater actress, wakes up alone in her dressing room after the show, she knows that she's missed the wrap party she's been waiting for! But when Jason, the hot new set designer from New York, stops by the theater after hours and catches her in a compromising position, the night gets more exciting than she had even hoped for!