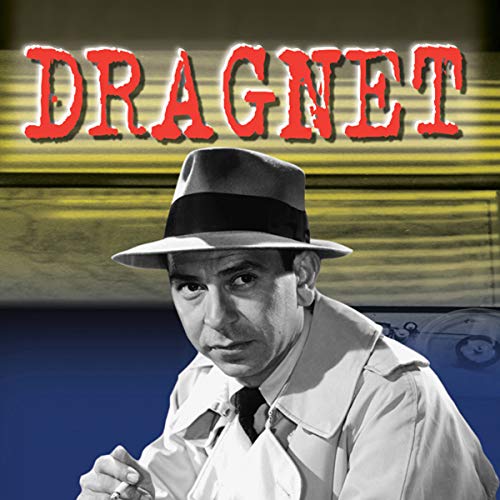 People do the dumbest things

then they do something even crazier. Good sound quality and narration.