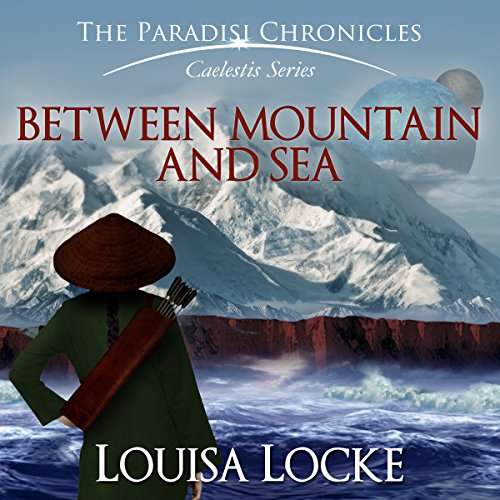 Between Mountain and Sea

By: Louisa Locke
Narrated by: Alexandra Haag
Try for $0.00

Mei Lin Yu should have been looking forward to the next stage in her life. As a descendant of one of the Founding Families who led the exodus from a dying Earth and now rule New Eden, Mei's choices are endless. But she has never felt part of the Yu family or the world of technological marvels and genetic perfection the Founders created.

All that will change the summer she spends at Mynyddamore, the home her ancestor Mabel Yu built in Western Caelestis. Here, living among the Ddaerans, the original inhabitants of New Eden, Mei will discover secrets about Mabel Yu her family wants to keep buried and a truth about herself that will forever change her own destiny.

Between Mountain and Sea is a coming-of-age novel, the first audiobook in Louisa Locke’s Caelestis series in the Paradisi Chronicles (an open-source science-fiction world created by multiple authors).

What listeners say about Between Mountain and Sea

A coming of age story in a socially complex alien world. beautifully written! Will move on to sequel.