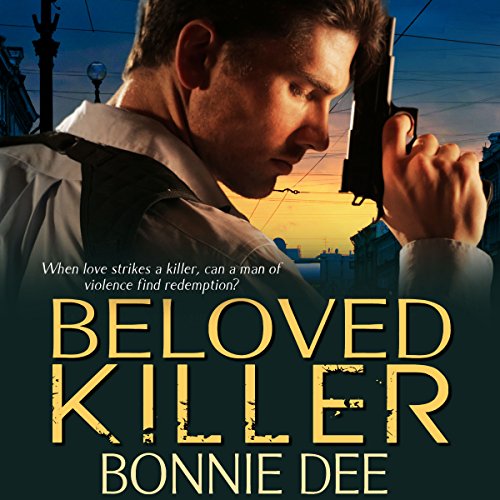 By: Bonnie Dee
Narrated by: Noah Michael Levine
Try for $0.00

When love strikes a killer, can a man of violence find redemption?

The right-hand man of a notorious mobster, J has no identity outside of his work - until the night he meets Nikki Larson. Sent to intimidate the strong-willed bar owner, he falls for her fast and hard.

Returning home after her father's death, Nikki is once again forced to clean up his mess. To settle her family debt, a mob boss wants to use her bar in his criminal enterprise and sends an enforcer to back up the proposition. Nikki refuses to show fear to the henchman assigned to monitor her. In fact, she enjoys taunting J, even as she's strangely attracted to his gloominess. When a rival gang invades the bar, J rescues Nikki and they go on the run from both the mob and the law. J's growing love for Nikki demands he choose between the only life he's ever known and an uncertain future with a challenging woman who might not love him back. Two wildly different people struggle to find common ground, but escaping the past means overcoming danger from all sides.

What listeners say about Beloved Killer

Longing. Some passion. A couple of steamy scenes.