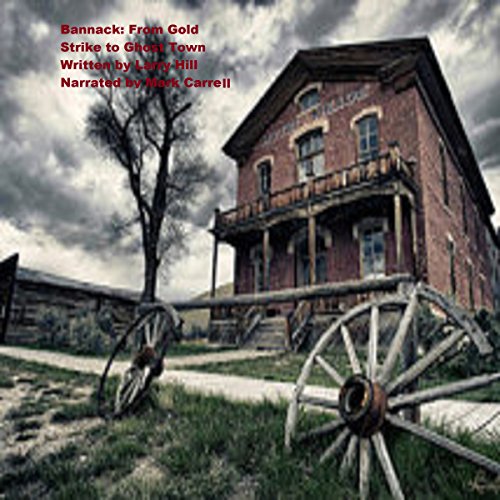 This book is a work of fiction that tells the story of the first gold strike in the Montana Territory along Willow Creek in 1862. The gold camp grew to over 10,000 people, and Bannack became the first capitol of the Territory of Montana. My story tells about the lives of the four gold miners that made the strike, and it recounts the many hardships endured by the men and women living in a gold camp in the high mountains. Bannack had a colorful history including an outlaw sheriff and a group of vigilantes that was 100 men strong. This is a story about the Old West and the men and women that settled the frontier.