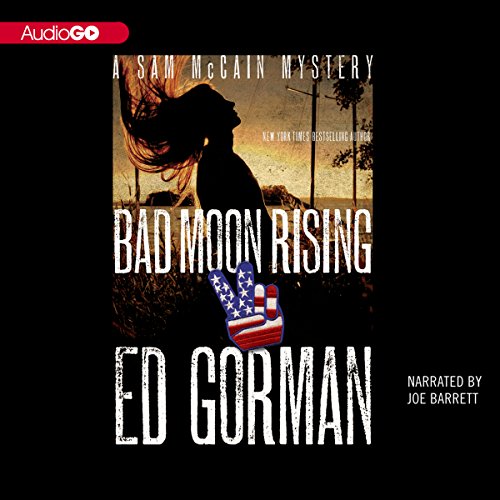 A hippie commune has invaded Black River Falls. While the majority of the townspeople believe that the bohemians have the right to stay - despite how bizarre some of their ways can seem - as always, there is a minority that constantly accuses them of everything from criminal activities to Satanism. As usual, lawyer and private investigator Sam McCain finds himself in the middle of the controversy, especially when the teenage daughter of Paul Mainwaring, one of the town’s wealthiest men, is found murdered in the commune’s barn. A deeply troubled young man (and Vietnam vet) named Neil Cameron is immediately charged with the crime, but Sam has serious doubts.

In this lively and poignant new novel, Ed Gorman offers listeners his richest portrait yet about Black River Falls and its people.