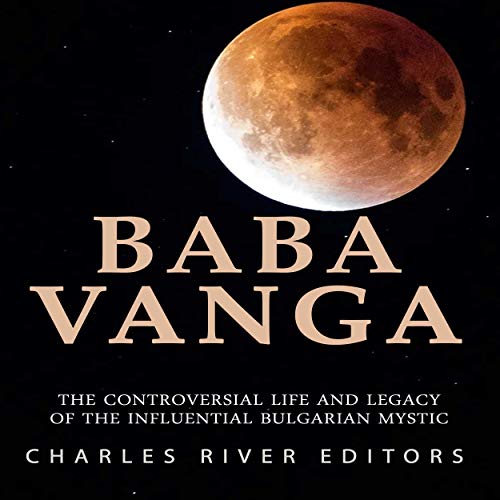 People’s timeless captivation with those supposedly endowed with supernatural powers - these gifted individuals oftentimes regarded as gods walking among everyone else - is a fascinating phenomenon in itself. Soothsayers and clairvoyants were particularly revered in past centuries, even by royals, nobles, and other influential figures, who placed oracles, mediums, and mystics in their retinues and sought counsel from them on a regular basis. Queen Elizabeth I, for example, famously appointed controversial polymath and occultist John Dee as her personal adviser. Various American presidents, including George Washington, Abraham Lincoln, and Franklin D. Roosevelt, are also known to have worked with psychics and spiritualists on at least one occasion.

Needless to say, prophetic predictions regarding large-scale, epoch-making events that reportedly came to pass have only further cemented the convictions of believers, and in some cases, these stunning revelations have even caused skeptics to review their positions. Nostradamus, a 16th century physician, astrologer, sage, and seer, is perhaps the most renowned clairvoyant in history, as he apparently forecasted numerous transformative affairs centuries ahead of his time. In one such prophesy, he referenced “a young child born of poor people from the depths of the West of Europe, who would go on to “seduce a great troop by his tongue”, which many now believe alluded to the rise of Adolf Hitler.

While Nostradamus remains the most famous, a legendary prophet grew up further east during the 20th century. Known by millions of followers as the beloved Baba Vanga, she was a blind mystic often called the “Balkan Nostradamus”. Despite her extremely humble beginnings, minimal education, and the seemingly endless string of hardships she suffered in her early life, the resilient, insightful, and peerlessly intuitive Vanga achieved global fame and recognition with her otherworldly visions and frighteningly accurate prophecies, attracting scores of domestic and international visitors from all walks of life, ranging from fellow villagers to celebrities and foreign dignitaries who clung on to her every word. The loyalty of her fan base, many of whom continue to spread forth her predictions and invaluable pearls of wisdom over 20 years after her death, is a testament to her prowess, especially in the present, when skepticism and cynicism have become the norm.

Baba Vanga: The Controversial Life and Legacy of the Influential Bulgarian Mystic examines her life, her prophecies, and arguments over her legacy.

What listeners say about Baba Vanga