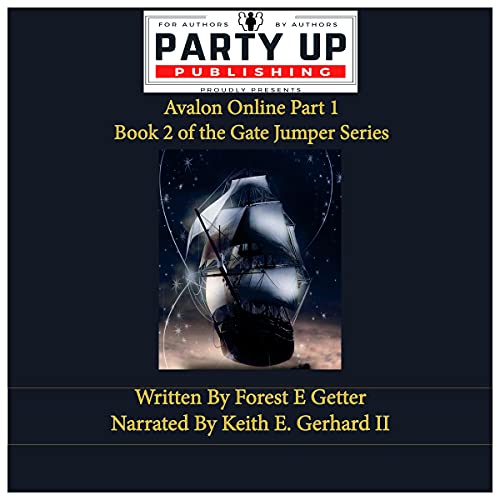 Strike Force 11 continues the fight on Earth against General Fubar and the rest of the Epelts invaders. The recovered portable gate works now and Go-go’s Raiders depart to the Elven home world. Go-go and his raiders train in Avalon Online. The training is hard, new people join the raiders and they are all off on an adventure through space as they board the HS Viper.

Travel between the worlds of the Elven Game Universe with Go-go in this three-part LITRPG adventure.