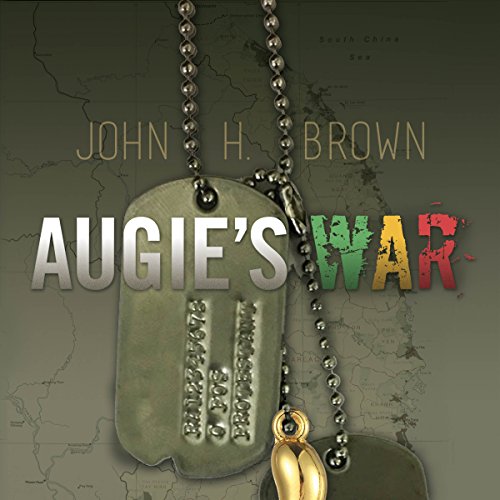 Augie’s War is an outrageously funny, but deadly serious novel of war, family, and coming of age.

Augie Cumpton has to find a way to survive his deployment to Vietnam, so he escapes the horror and insanity of war by retreating to his safe haven: a cerebral sanctuary where he can reflect on family and friends, humorous incidents, and a coterie of unforgettable characters from back home.

But now as his tour is about to end and the war intensifies, he faces a legal and moral dilemma when corrupt superiors make criminal demands on him. If he refuses to comply, he might end up dead - a victim of friendly fire. So now it’s up to Augie to survive both the war and the demands of disreputable officers in order to make it home in one piece.